Volvo Netherlands opts to unburden in the Tectrade (Power) Cloud.

As the current IBM Power System was written off and the Disaster & Recovery environment of Volvo Netherlands did not meet the organization’s needs anymore, the dealership faced the choice to invest in new systems or to choose a Managed Cloud solution.

About the dealership organization of Volvo Netherlands: 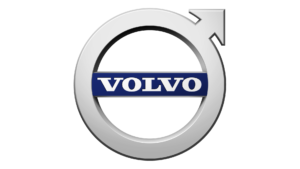 In mid-2004, Volvo Netherlands opted to privatize the entire dealer automation, which resulted in BeesdA2. At the time, the Dutch Volvo Dealers operated in a decentralized way, on AS / 400 systems. More than five years ago, the choice was made to adopt a central system.
BeesdA2 takes care of the entire Dealer Management System and all IT services for the 25 Volvo dealer owners with a total of around 100 branches in the Netherlands and another five authorized repairer companies.
Every year, the Volvo Netherlands dealer organization’s system processes around 18,000 new cars, all servicing, used cars, invoices and transactions.

The tender and the migration process

‘The choice for hosting was made fairly quickly,” said Tjeu Bollen, who has been working as an ICT manager at Volvo Cars Netherlands since 1993 and has since become director of BeesdA2.
“Our old machine was written off, which meant that we no longer had any support and, moreover, the Disaster Recovery environment no longer met the demands of the business.”
Tjeu had already met the people of Tectrade before, but at that time was still able to move ahead with his current systems and supplier(s). However, both parties have kept in regular contact. Tectrade has always continued to show an interest in Volvo’s developments, so that Tectrade, along with two other parties, was asked to participate in the tender for a hosting solution.
The final choice was made in favor of Tectrade because of the positive overall picture, a good feeling, and the level of knowledge and the sincerity of its employees. Moreover, Tectrade’s proposal showed the best price-quality ratio. Jos Schier, managing director of the dealer cooperative, had a good feeling about Tectrade as well, just like Tjeu had. “Tectrade is big enough, but not too big to be unreachable.”
Everything went quickly after that. The project team interacted very well, and soon new dealer organizations were transferred to the Power Cloud environment of Tectrade on Saturday evenings and Sundays.
The entire migration process went very smoothly. The most beautiful compliment, according to Tjeu, is that a number of dealers inquired after the weekend whether the roll out process had not continued, because everything was still working perfectly, and they had not noticed anything different after the migration.

Structure of the Power Cloud environment 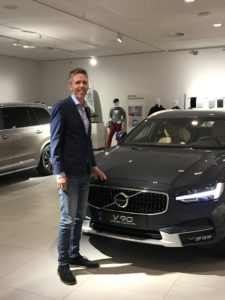 The Power Cloud is realized over two Tier3 ++ data centers in the Netherlands and works with the latest IBM Power9 technology. Virtualization takes place based on PowerVM. The Power9 technology makes it possible to efficiently host the IBM i environment of Volvo Netherlands.
The Power Cloud has high-end IBM storage based on Flash (SSD), which is accessed from the IBM Power9 environment through the virtualization layer. For backup and disaster recovery, a disk-based virtual tape library (VTL) has been chosen. Both storage and VTL are replicated to the secondary data center.

Volvo Netherlands opted for complete unburdening through Tectrade’s PowerAssist service. The collaboration is excellent in this area as well. Tjeu: ‘They are all great people to work with, they really contribute with new ideas. The monitoring tool helps enormously, we sometimes receive almost too many reports as a manner of speaking. We even get a message in the Tool ‘if we have to refill the paper tray of the printer’.

The old DR-solution from Volvo was no longer adequate and that is why the contract includes that we regularly test the environment. “We have already done a limited test twice and the results have been perfect so far. A complete relocation test has already been planned for the entire organization so that we will be entirely sure that everything is working properly.

Because we are still working with 7.2 as an OS, an upgrade is planned for this as well. We have decided to go straight to 7.4. The preparations for this are already in full swing! ‘ Tectrade is also intensively involved in this. We are very satisfied with the service provided by Tectrade.

Do you want to know more about this case and / or are you interested in the possibilities for your organization? Contact Tectrade: Tel. 0345-547040 or mail to info@ttnl.nl.

Or fill out our contactform. 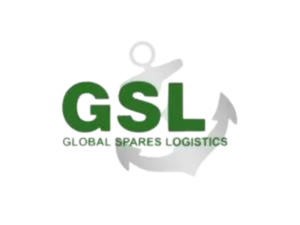 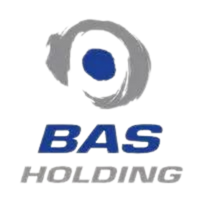 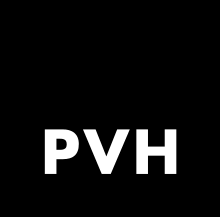